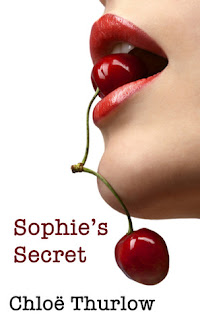 Goodreads Blurb:
When Sophie Price catches her boyfriend Jake in bed with the infamous Aisha Cummings, she realizes that 1: she's fed up with Jake anyway, and 2: when it comes to the game of sex, she's still at the starting gate.

#2: a girl in a laced corset and towering heels leaving an elegant room. 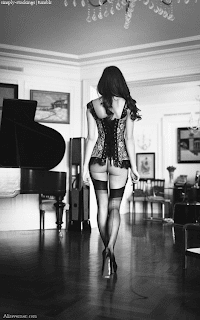