Book SpotlightCover Reveal In Another Life by Jo Cattell 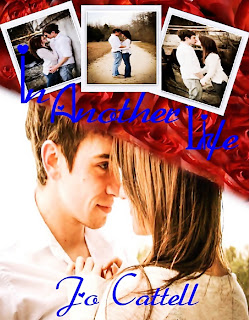 
Sixteen year old, Annie Kane was dumped by her last boyfriend. It took a long time for her to agree with her friends and find somebody new. When Jim Osborn, the class clown shows up with his best friend, Annie realizes that there’s is something different about his friend, but she can’t figure out what. Nate Cruz wasn’t like anyone she’d ever known. He’s funny and down to earth, but he also suffers with low self esteem from being in and out of the hospital. After Jim tries to force himself on her at a party, Anne finally sees him as he really is and decides to end it. She and Nate become best friends. Then, a kiss changes it all. With Nate, she sees what love really means. She learns how wonderful life can be. And how at anytime, things can change without warning. If she’d stayed in her safe, little world, Annie would have missed her chance at love. But because of an irresistible attraction for a boy, she just couldn’t forget? She finds out what she’s really made of and what’s it’s like— living in another life.

Look for “In Another Life” coming from Jaden Rose Press, April 2013 on Amazon.com 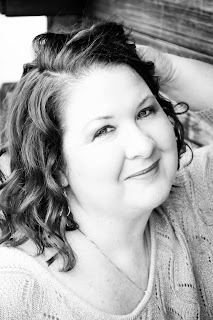 About the Author Favorite quote: "Characters are not created by writers. They preexist and need to be found" I'm an author, mother, friend. My dreams inspire me, my children drive me. I'm a free spirit, a dreamer, a lover of life, and a loyal friend. I live In New Jersey with my husband Eric, and two daughters Amber and Jade. My first novel, “When Angels Fall” was inspired by a dream and also the loss of my niece, came out in November 2012 and was the first in my  “Fallen Angel Series.” The second book “After Angels Fall” was release New Years Day of 2013. “In Another Life” was inspired by a relationship I was in as a teenager.  We only have one chance to have a first love.  Mine was someone who taught me how important life is and never to take anyone for granted.  To see a person for who they really are on the inside and not just for what shows on the outside.

For more information stop by my blog, http://jcattell.blogspot.com/ and look for my books at Amazon.com