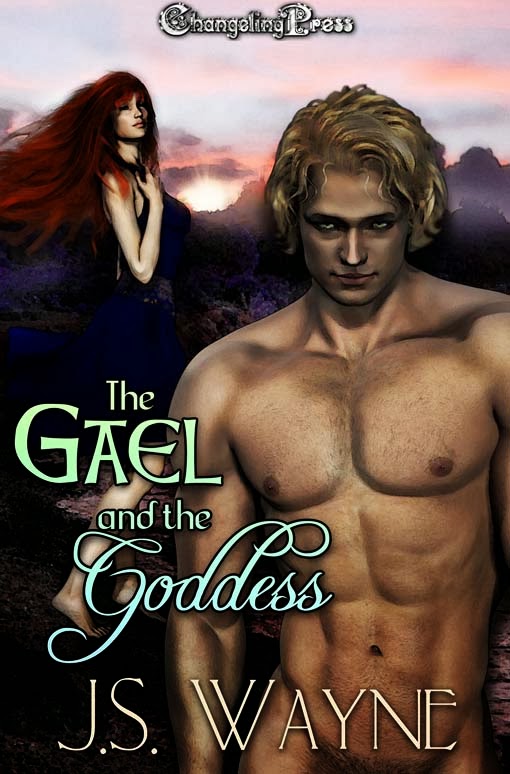 You know, I had a dozen different ideas for this blog post, and I rejected every one of them. I just couldn’t seem to get my head right. Luckily for me, our lovely host was patient with my freak-out-ishness while I settled down enough to get something worth posting together. And here’s what I finally came up with.
The most important people in a writer’s life, after family, friends, and lovers (and not necessarily in this order) are readers. Reviewers are great, editors are awesome, and of course we wouldn’t be where we are without publishers who liked our work enough to take a chance on us. But without readers, authors don’t mean a damn thing.

Of course, you can argue, and I sometimes do, that the converse is true: Without new authors trying new things, what would readers do? You’d be stuck with Dickens and Salinger. While there’s nothing inherently wrong with that, how many times could you read David Copperfield without wanting to try out that brand-new Mossberg twelve-gauge?

But that’s kinda not the point here. At least, not right now. The point is that writers need readers to make it worthwhile to write. If I didn’t have people who read my work and say, “This story made me really feel something!” I’d have to (shudder) get a “real job.” It’s those people who look at my work for the first time and take a chance, or the diehard fans who’ve known me since I first started at The House That Must Not Be Named, that are the whole reason I get up in the morning and do what I do. And sometimes, it’s the unknown but amazing folks who put in a writer’s name for something the author never expected…but that blow the author completely away.

So, to thank my readers, old and new, I can put out a blast on social media. I can get all teary-eyed and go cry in a corner. It seems to me, though, that the best way to thank all my readers and fans is to work on getting the next book out. If you believe in me enough to read my work, then I believe in you enough to write something else that I hope you’ll love just as much.

Thank you so much to A.R. for letting me come over and hang out today, and to you awesome readers for taking the time to spend a little while with me. I hope you’ll enjoy the sexy little excerpt I brought for your reading pleasure from The Gael and the Goddess, my brand-new release from Changeling Press!
Even the heart of a goddess is subject to the whims of fate…

Every millennium, the Ocean Goddess, Yemala, makes a pilgrimage to the shore to continue good relations between land and wave. Leaving her watery realm in the hands of her Chancellor, the nymph Amphichrale, she travels to the surface for the first time in a thousand years. A lot has changed since she last surfaced, and the goddess immediately finds herself in the clutches of the mortal law... and unable to use her oceanic powers.

Liam McGrue is a hard-headed, hard-drinking, hardworking fisherman. He asks nothing of life but an easy catch during the day and a warm fire and a glass of whiskey at night. The fiery redhead who claims to have come from the sea itself intrigues him, and his rash, poetic Gaelic heart jumps to her defense and aid. But when he realizes she's not daft or telling him a tale, that she really is who and what she claims to be, Liam will have to choose between his lonely life on the surface and a completely new existence beneath the waves as the consort of a goddess.

A flash of scarlet from the tiny, rocky arm thrusting into the harbor caught his eye, and he turned to get a better look. Aside from the navigation lights, there was little color to be seen on the coast. The rocks were a uniform greenish gray, slick with moss and spray, pretty enough to look at in the sunset, to be sure, but certainly nothing of that particular color was usually present.

He frowned as he got a good look, and blinked. Thinking his eyes must be sporting him, he picked up the binoculars from their perch beside the wheel. Quickly he turned the thumbscrew to adjust the focus. The apparition blurred for a moment and then reappeared in sharp, clear definition.

He'd never seen the likes of the woman about town before, he'd gladly swear to that in the village church. More to the point, he'd never seen a woman pacing placidly along the small promontory wearing only what attire God saw fit to send her into the world in, striding along like she hadn't a care in the world about what anyone might think.

Oh, she was a pretty one, right enough. Her proudly erect carriage bespoke a woman who had nothing to be ashamed of, a fact Liam could appreciate in more ways than one. Her breasts jutted out, just full and round enough without being too much of a good thing, and her belly offered the exact right amount of curve to look like she'd be right pleasant to curl up with on a chilly Irish night. Her buttocks and hips flared enough to give a man ideas, and her legs looked strong enough to wrap around a man and hold on until he begged her for mercy. A belt of gold interlinked with some silvery metal crested in stylized waves about the top of her hips, and the jewel hanging down in front drew his eye downward whether he willed it or not. The small stripe of hair at the top and center of her thighs drove the moisture from his mouth, wishing he could only stroke it, never mind what lay beneath. Topping her luscious body, a wavy mass of vibrant red hair flowed behind her like a queen's banner, adding to her proud but not haughty carriage.

"Bloody hell," he breathed, whispering a prayer of thanks to Jesus for making him a man and then putting him in this place, at this time, to see this stunning, staggering woman.

She turned, and for a moment he could have sworn she looked right through the lenses of binoculars, through his eyes, and right into his soul. The details of her face, each one exquisite in its own right, paled to insignificance next to the force of her gaze. Her eyes glowed brightly with an inner light to put amethysts to shame. She smiled, and it was as glorious and uncomplicated an expression as he'd ever laid eyes on, a grin of pure, free-spirited delight.

With a regal tilt of her head and a wicked wink of her eye, she turned away and kept walking, her pace unhurried and calm, as if she had all eternity and beyond to get wherever she might be bound.

What on earth was that lovely creature doing here? Now that he'd seen her face clearly, he was more certain than ever he'd never seen her about Malin Head. If he had, he'd have knocked over many a strong man and stormed the gates of heaven and hell alike just for the pleasure of sharing her table for an hour.

He didn't even dare consider what sharing a bed with such a woman might be like. His pants had tightened uncomfortably just from seeing her. Laying with her, in the Biblical sense, might be just the thing to send a man to heaven in the most literal way possible.