Author/Book Spotlight The Secret Life of Girls by Chloe Thurlow 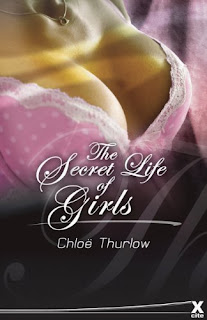 Title: The Secret Life of girls 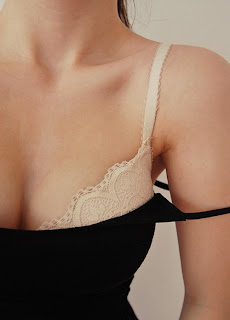 The Secret Life of Girls – to quote the blurb – is a fictionalized memoir of Bella. She is 18 and attends finishing school on the English coast. When her father dies, her mother remarries a man who secretly buys the manor house left in trust to Bella to pay off her father's debts. The betrayal cuts Bella to the core - the house is a part of her. She has nothing left - except  she is beautiful, bold and unafraid to use sex to get revenge - as well as for her own pleasure. Bella also has some success on leaving school as a singing star and plans to move to America – the seeds of the unwritten follow-up.
I had come to see through writing my other novels that, while it is character that drives plot, the erotic must evolve through cause and effect. The erotic is a literary genre and, for me, the first law is good writing. That's what I work hard on and which is why each novel takes so long to complete.
Since its publication, The Secret Life of Girls has had loads of great reviews and I will end with just one, because it cleverly sums up the book with a single line '...a potent blend of classic erotica, bubbling with modernity, Elizabeth Woodham, on Amazon.
Kisses...Chloe.