New Release The Keeper Finds Her Mate (Keeper of Wolves, #2) by Red Phoenix 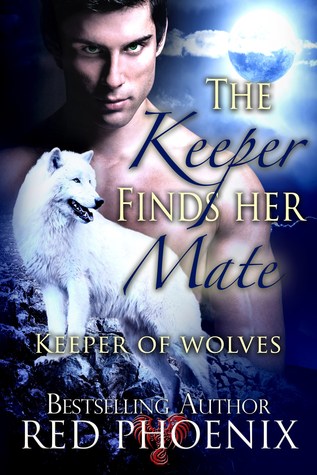 BLURB:
Layla took on the role as Keeper after her mother’s untimely death. She succeeded in her first Bonding Ritual, but is surprised by the forbidden act she must perform every full moon. A whole new future opens up when she is rescued from certain death by an unknown wolf. Will the strength of her bond with the four Alphas overcome the desire to deny her fate and start a new life with another?

Warning: 18+ This book contains scenes that some readers may find objectionable.

Get book #1 on Amazon here:

Here's some Wolfish Teasing for The Keeper Finds Her Mate... 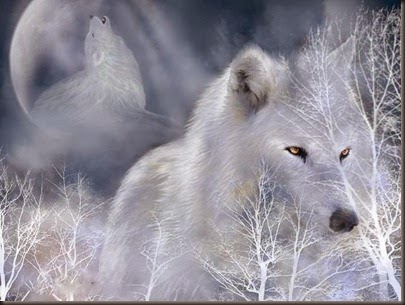 It was the way of her people—this mating for life. It was beautiful in its strength of unity, but heartbreaking when one partner passed too early. (~Red Phoenix, The Keeper Part 2)

Normally, all objects of the dead were burned to return them to their owner, but Papa had kept this so that Mika could be a part of her daughter’s mating ceremony. (~Red Phoenix, The Keeper Part 2)

He growled, deep and low, caught up in the intense pleasure of the moment. Every rejection he’d suffered, every humiliation he’d endured was worth this connection with her.
Someday she would know the man behind the hard exterior he presented to the world, and she would come to love him as deeply as he loved her. (~Red Phoenix, The Keeper Part 2)

His warm tongue thawed the icy chill that had settled in her soul. When she didn’t move, he nudged her shoulder with his snout and whined softly. (~Red Phoenix, The Keeper Part 2)

Go HERE or HERE to get your copy now! 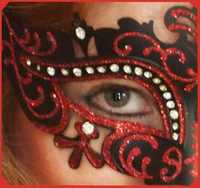 I am a happily married woman who believes (based on personal experience) that love conquers all. It is a running theme in my writing.

One thing you will notice about my work, I'm all about variety. If a character beseeches me to write his/her story, I willingly give myself over no matter the genre or subject ~ as long as it includes hot, steamy sex. ;)