Bottom Drawer Publications is proud to announce the release of Slivers of Silver, an origin prequel to the upcoming “Immortal Quicksilver” series, by new author, J. A. Kenney. 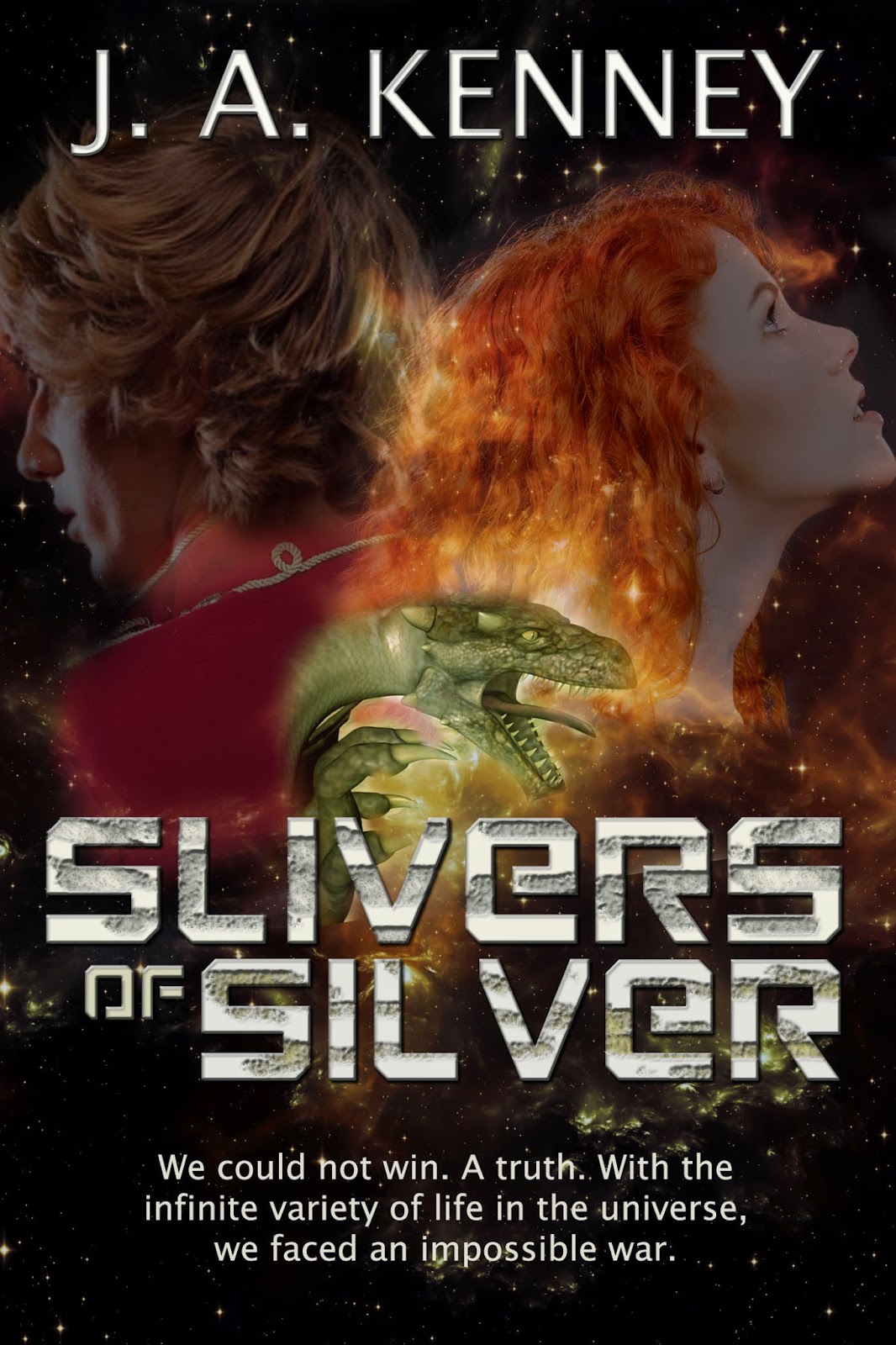 The immortals lived in the darkness among the stars, until one of their number declared all mortal life an abomination. Under the prophet’s direction, the newly formed Purists brave the Void, determined to destroy all life in the universe.
Quicksilver and Star rally a group of immortals to join their brethren in mortal form to conserve the incredible diversity of life, and the Conservationists are born.
Reincarnated, they fight and strive to save mortals. If they fail, the Purists will wipe sentient life from the universe across the length and breadth of time!

The bright swirling cloud of dust and small asteroids flowed and spiraled down into the growing mass of the new planet forming below me. Ice crystals glittered and refracted the light from the distant young blue star. Caught in the powerful pull of gravity, the particles formed into a narrow disk as they drew closer and closer to the embryotic core, while the violence of random collisions sent matter and energy cascading out into the deep darkness of space.
I could feel the pull of the new star, the developing world, and the sprays of dust and gases as they passed through me where I hovered above and separate from the solar system’s birth pangs.
Such beauty paired with such destruction.
Time danced and shifted as I flew past the rocky mass and toward the baby star. Its surface shuddered and erupted in massive ejections sending plumes of superheated gas and radiation up and out on the solar winds. The energy shivered past me, leaving a pleasant sting and tingle along the ethereal tendrils of my form.
Come.
The single word brought me out of my meditative revelry . . . a message and a summons. I needed no directions. The brush of Morning Star’s thoughts against mine told me where and when to go.
The universe, full of wonder, dimmed as I neared the space in between. The Void: an infinite span of time and space condensed into a single unknowable point. It was both larger than the all of creation and small enough to be housed within the electron cloud of a single atom.
My awareness of deep space fled, and black nothingness tugged and pulled at me as I skirted the edge of the universe. I hung suspended, for a moment or a millennium, before I folded and floated in a far distant place and time.
Immortals had gathered above a single planet, which glittered and shone in the darkness. Lights, like fireflies, clustered upon the dark surface. They flashed on and off at the will of the strange small creatures who crowded the coasts and islands. The feel was wrong, as if these mortals had changed the very substance of this world. The bitter scent of molten metal, the lingering burn of nuclear fission, and the acidic tang of chemical combinations foreign to nature leached into the pure nothingness of space. Even the electromagnetic spectrum swam with unfamiliar and unnatural vibrations that grated against our beings.
I drifted among the others, moving along each in turn with a light mental caress of greeting followed by flickers of recognition. Mental whispers and images of my namesake, my identity, Quicksilver. A flash of liquid metal; changing, flowing, unable to stay still.
The thoughts of my brethren were chaotic, confused, some incensed while others were merely curious as they looked down at the surface. None of us had seen the impact of a massive advancing civilization, and many found it repugnant.
Star?
My projected query was more image than word, the fading light of a bright but distant star as the sun rose over a primordial world. The thought brought my friend and lover to my side. That cherished presence glowed and shifted as it brushed against me, blending and meshing.
Our Joining was a closeness so intense that we ceased to exist as two beings and became one. The deep mating bond allowed us to share our thoughts, and our feelings, as we mixed the substance of ourselves. Our two lives blended into one whole, every event, thought, and perception since last we parted was shared in exquisite and exacting detail. Just as we had shared all that happened from that first instant when all immortals formed in the chaotic birth pangs of the Universe.
What’s happening?
Solar Flare summoned the conclave.

BDP is giving away 3 copies of the e-book on release, a $10 voucher to spend in our digital shop & an advance ARC of Silver Strife (Immortal Quicksilver #1)

The e-book is available for sale for 99 cents at: 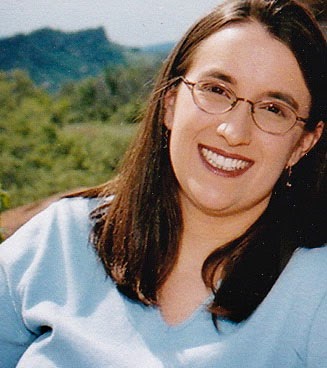 J.A. Kenney lives in Aurora, Colorado, with a breathtaking view of the Rocky Mountains—in the winter, when the sky is clear, and if she stands on her tiptoes in exactly the right spot.

Three cats, a Chihuahua mix who thinks she is a Mastiff, and her beloved husband share her humble abode.

She has been writing since she found out that playing alien witches was more fun than tag. Her stories are a blend of science fiction, fantasy, and romance with strong female protagonists and drool worthy heroes.

When she is not writing she reads voraciously, sings, skis, rides her Harley, and grudgingly assists with home improvement projects.