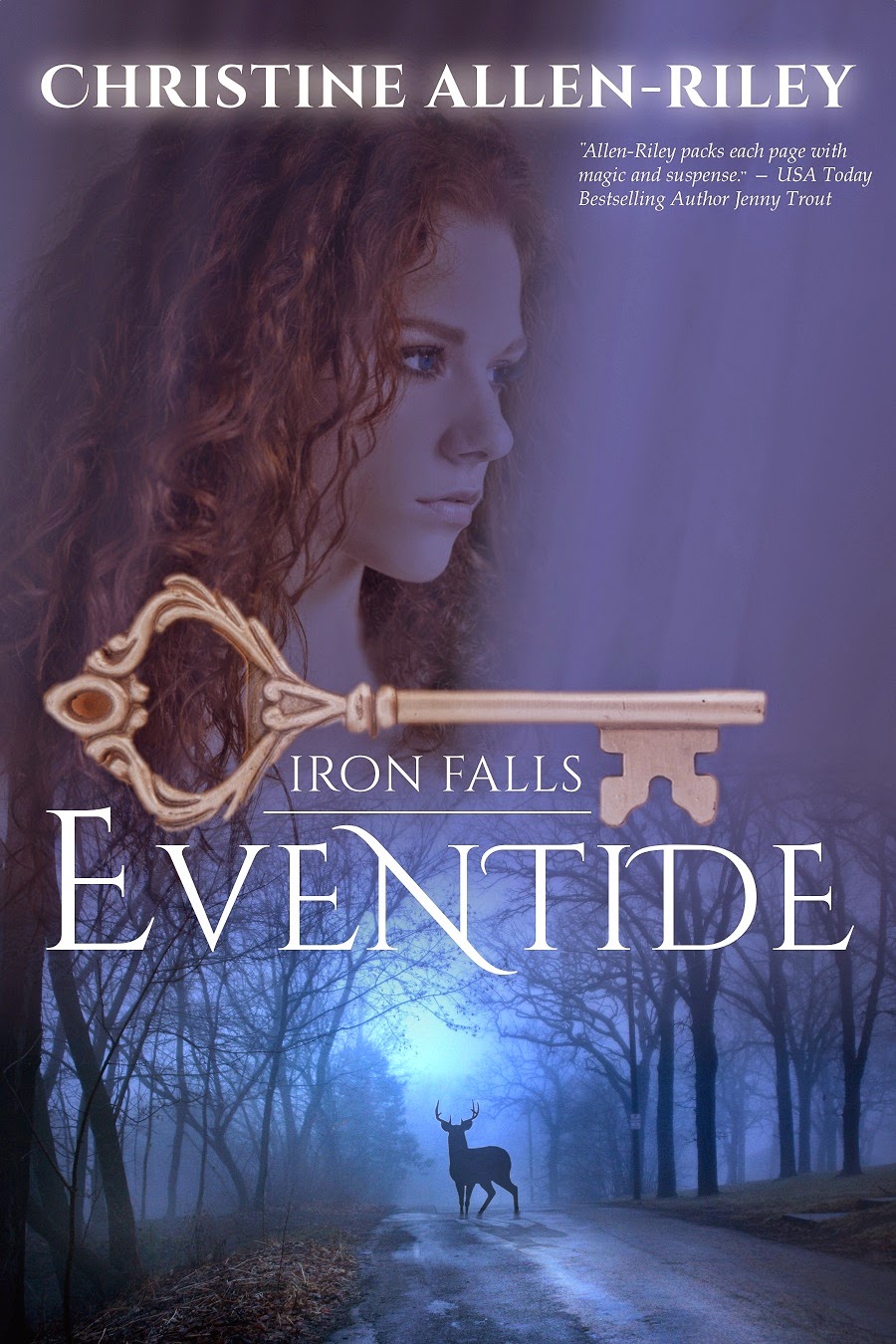 Summary from Goodreads:
The driver in a tragic car accident that killed her best friend, Devon Greer is consumed by guilt. When powerful hallucinations convince her that she’s seeing Rachael everywhere, Devon thinks she’s going crazy. But her friend isn’t truly gone.

To save Rachael from the faeries who stole her, Devon must pit herself against the Court of the Sidhe. Once she witnesses the true form of the fey, Devon’s life is in danger—and so are the lives of everyone she loves.

Now, Devon must not only protect herself, but also Jonah Seafort, Rachael’s cousin and the only person Devon can trust to help her. While the Sidhe walk among them, no one is safe… 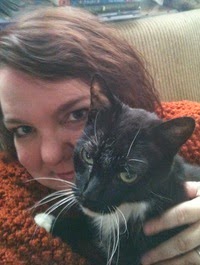 About the Author
Lover of books, nature, cats and shiny things. Active disliker of cooking, cleaning and stress. Mom, freelance editor & YA author - also a bit of a nerd.