The Binding of Adara by Selene Grace Silver 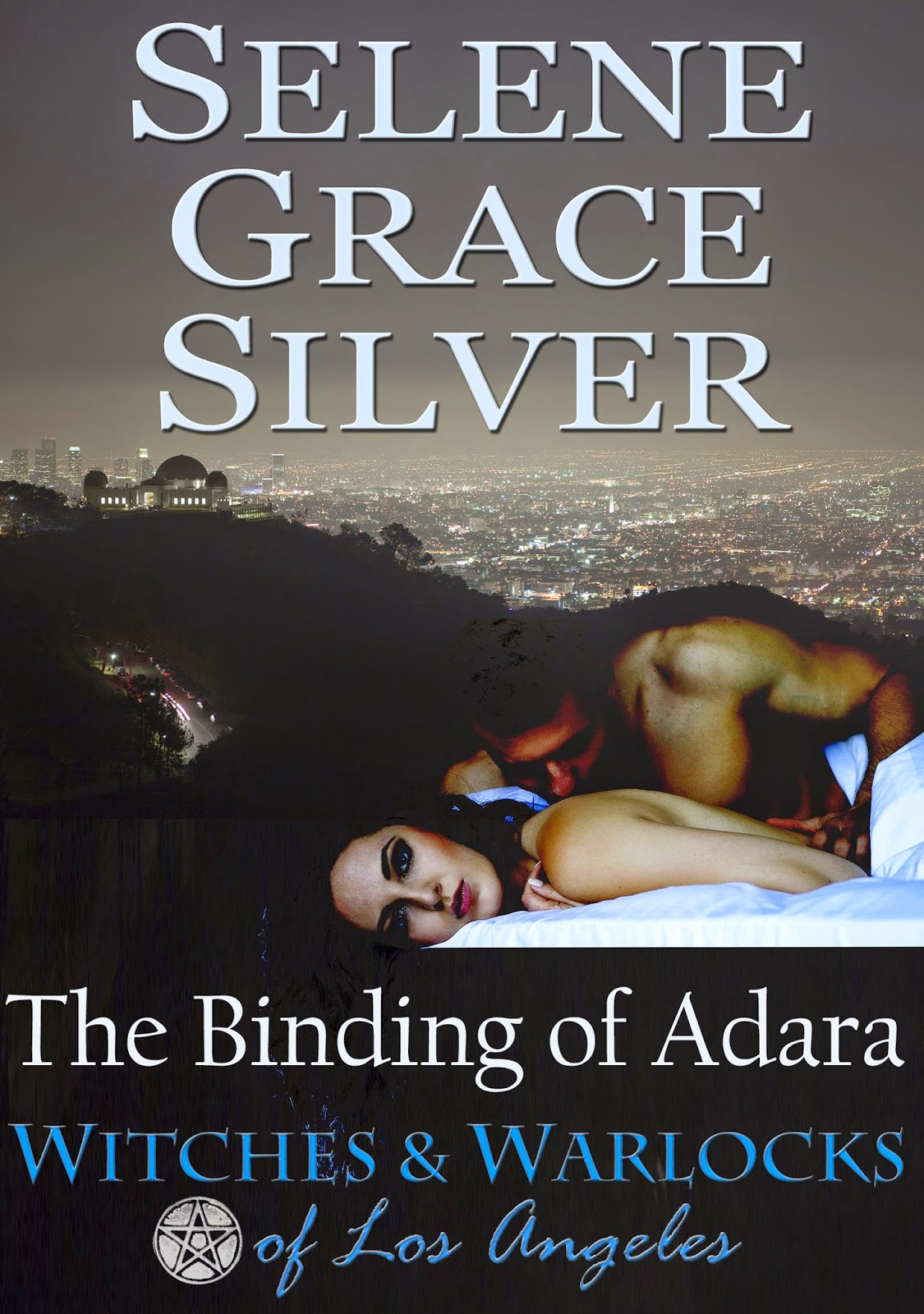 The Binding of Adara
Selene Grace Silver
Release—June 30, 2014: Introductory Price--$2.99 (Reg. $4.99)
Introductory novella, Brianna’s Bewitching, is also on sale for $0.99 (Reg. $2.99)
Selene is pleased to release her full-length paranormal romance, The Binding of Adara
Genre: Paranormal Romance
Length: 95,200 words
Available @ Amazon, Smashwords and other retailers as it goes live.
Synopsis:
Cursed to bear 12 sets of twins in 12 years by 12 different men? That is twenty-year-old innocent Adara Lane’s terrible fate until a reluctant warlock steps in, altering one significant part of the spell, thus creating a new destiny for both of them. Like the heroic knight from her childhood fairy tales, he rescues her at the moment the spell is manifested. While she’s grateful for his help, being bound to an overbearing, controlling, potentially violent man who may never love her, who despises what she is? Well...forgive Adara if she believes she would be better off had he just minded his own business and left the rescuing to someone else. But, this troubled knight-in-tarnished armor seems to need Adara as much as she needs him.
Bowie Marston knows he’s damaged goods. Home from a tour of duty in Vietnam, suffering shell shock, the young man discovers his family destroyed because he wasn’t in L.A. to protect them. After witnessing the senseless deaths of his comrades overseas, the death of his parents only deepens his disenchantment with the world. Blaming his parents’ murder-suicide on their involvement in magick, Bo vows to never use his own latent powers. It’s too late to rescue his family. On the other hand, it’s not too late to rescue a beautiful, young woman caught up in a web of danger. Knowing what he does about witchcraft, can he involve himself in a spell that spans a lifetime, a spell that ties him evermore to a powerful witch...and all her bless’ed offspring? Can he resist?
Want more? First chapter can be found online @ selenegracesilver.com
Win the first two books in the Witches & Warlocks of Los Angeles series.  Follow Selene on Twitter and tweet the following: 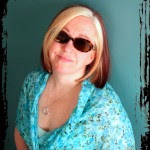 About the Author
Selene Grace Silver
Selene Grace Silver has published four novellas (three contemporary and one paranormal) and one paranormal novel (releasing Monday, June 30, 2014) in the last two years. She earned both a BA and MA in Creative Writing at university, and teaches writing and literature. An avid reader, she cut her romance teeth as a teenager on bodice-rippers and Barbara Cartland books. Today, she writes romance in the areas of the paranormal, contemporary, Gothic, and Futuristic. She loves to hear from readers and can be found online at:
www.selenegracesilver.com
www.facebook.com/selenegrace.silver
https://twitter.com/SGSilverAuthor
http://www.linkedin.com/pub/selene-grace-silver/58/302/561
http://www.goodreads.com/author/show/6545393.Selene_Grace_Silver