It's been awhile... And DRAGONS! 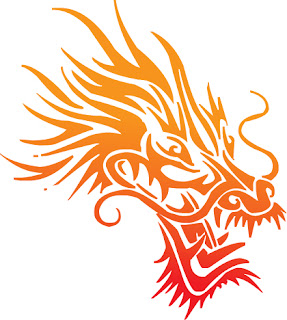 It's been a bit too long since I last posted (sorry about that. Life, and stuff doing its thing).
Anyway, I thought you might want a small peek at what I'm currently focused on.
(The Wunder Series is next on my list to complete for those of you that have been waiting for me to release the last few books *apologies*)

I took a short story contribution I wrote for an anthology titled, HEART OF INK (it was just over 13 k words), and turned it into a friggin novel of over 50 k (WHOA!)

Without further ado, here's a teaser (created by Marilyn O.), blurb and the new cover (created by none other than Wicked Muse, aka Leanore Elliot. Who happens to be my everything  and the amazing person who got me started. Well, from the start). 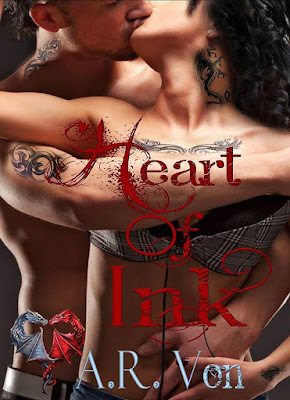 Having lost his parents and witnessed their murders at such a young age has Holden hell bent on revenge. He would never have guessed his lifelong quest for vengeance would lead him to his fate—his forever.

TEASER (just a tiny one) 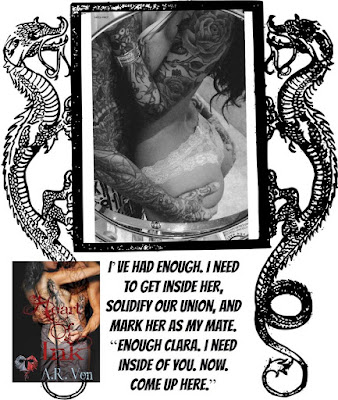 That's it. For now.
I don't have a release date as of yet. I DO plan to have it released by spring.
In the mean time. Stay warm!
XOXO
~A.R.~