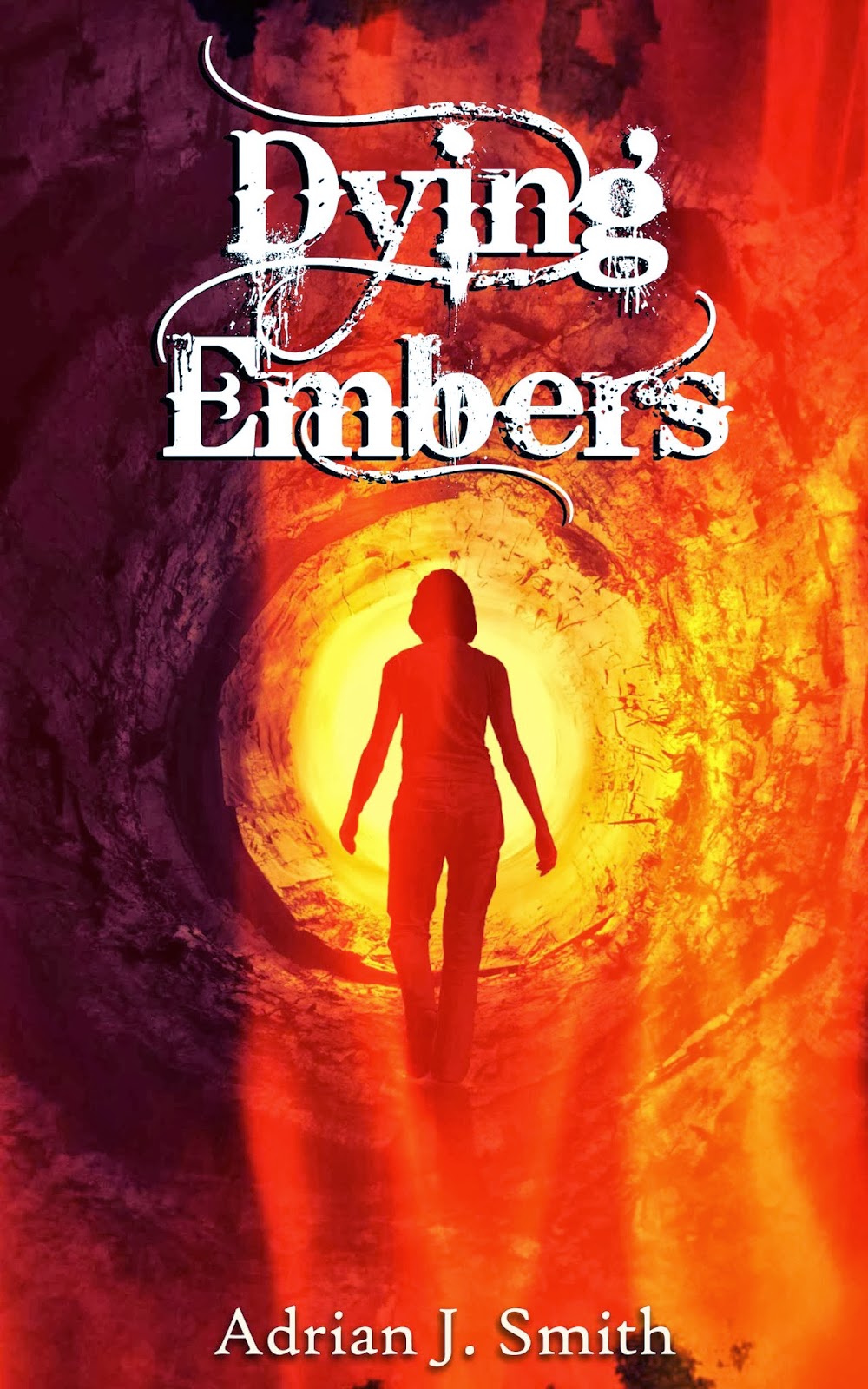 She thought she was on the right path, but life keeps tugging Addison back to her past and her gift.

Addison Lee struggles to make a new life in Norwich, one where she can be the Battalion Chief of Fire Station Seven and live life as she sees fit. She wants a life without the complications of an ex-fiancé and a job that put her life on the line for little more than a gift she was born with. Learning the ropes of a new job can always be tough, and being a Battalion Chief means she has a great responsibility to her crew and to the city. Nervous about her first day already, Addison realizes that adding in a one-night stand with a future employee has left her on rocky ground.

Plagued by visions of a dying woman, Addison continues to cope with difficulties at her new job. She has no idea who the dying woman is, where she is, or even, when she is—and no means to find out. Addison is distracted from the dying woman and her new job when called to Wyoming on an emergency, where she discovers it’s not as easy to leave her past behind as she hoped.

James gripped Addison’s hand and stared at her.

The random and awkward comment forced a giggle and a snort from Addison. She had never heard anyone be so awkward and off-kilter when trying to hook-up with someone against an alley wall. Not that she made a habit of being seduced in alleys, but she wasn’t going to say no this time around.

Excerpt 2
Addison watched as they left and listened in on their conversation, her mind a bug on the wall through James’ eyes. The room James and Max entered contained rows and rows of bunk beds. James breathed heavily. She glanced around the door and peeked at the woman that quickly became the bane of her existence.

Addison felt the tension rise from James’ toes to her stomach, gurgling with anger as she tried to tamp it down. James started to pace back and forth through the room, working off her nervous energy. She needed to put it somewhere, because if she bottled it up, she might explode. Exploding on her new boss would not be ideal, in any situation. Her steps quickened, and she nibbled on her lip until she tasted blood.

She nodded sharply and closed her eyes. Addison focused only on the memory that she wanted to share with him. Bringing down all of her other barriers, she breathed deeply. She listened for the sound of her mother’s voice. The familiar timber always hit her first: deep and gravelly. She’d smoked one too many cigars in the sixties.

“Addison! Addy-girl! I’m talking to you.”

They only took one engine. James and Addison rode in what Addison assumed was a truck for her own personal use. It said “Battalion Chief—Station Seven” on the side, emblazoned in black against the gray color of the paint. They arrived just behind the engine at the small elementary school playground, three blocks from their station, which is why they arrived before any of the paramedics did. Addison stepped out of the truck, grabbing the clipboard James had given her. The three people in the fire engine took their time exiting. A broken arm didn’t constitute a great emergency, even though they could hear the wails from the other side of the playground.

She leaned heavily against the couch and let out a deep sigh. She was done for the night. Her mind on overload, her body tired, she couldn’t handle anymore numbers. Her eyes said it all to James when she glanced over to the woman who took another long sip from her beer.

“Just so you know,” Addison began, not sure if she really wanted to finish. “I don’t want to like you either.” 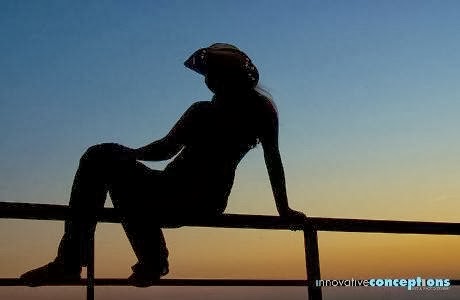 Adrian J. Smith, or “AJ” as she is often called, is a part-time writer with an epic imagination, sharp wit, and kind heart that gets her into a bit of trouble when it comes to taking in all the neighborhood stray cats. Being obsessed with science fiction, Smith often goes off on tangents about the space-time continuum. She is also a part-time lunatic with a secretive past. It’s been rumored that she was once a spy for the government, but anyone who has gotten close enough to know the truth has never lived to tell the tale. When traveling around the world on various classified tasks, Smith requires the following be provided: buffalo jerky, mimosas, and eighty-six pennies. This is all we know about the reclusive woman.

At least 10% of all proceeds goes to Sanctuary For Kids. It’s a fantastic organization that sends money to help children around the world. Charity and children are an extremely important part of Adrian’s life and supporting them in any way possible is magnificent. Please check out their website to see what they are doing and consider donating to them yourself.